It's not always follower count that brings in the revenue. Try our free comparison tool to check out influencer engagement rates and metrics that help you find the right creators to partner with. We’ll send you updates on upcoming events, GRIN news, and resources to help you take your influencer marketing to new heights.

“The value that influencers deliver results from the level of trust between themselves and their audience. Authenticity builds this trust. Fake influencers bypass this authenticity completely.” - A Complete Guide to Spotting Fake Influencers in 2020

That’s why we’ve created this free fake follower detection tool. Not only will this audit tool save you from working with fake influencers, but it will also condition you to spot fake followers easily, as well as the creators that use them.

Want to dig into this influencer’s audience? Check out their top followers

The Impact of Recruiting a Fake Influencer with Fake Followers

By implication, creators using fake followers willingly render themselves to be fake influencers. Creators build their success on a trustworthy reputation. Resorting to fake followers to build one’s brand cannot establish credibility as a creator.

Creator dishonesty can have negative consequences for the brands that partner with them. In most cases, creators using fake followers deceive brands about their ability to convert consumers during a campaign.

“Because fake influencers ‘achieved’ their status disingenuously, they have no problem deceiving you about expectations. They may even accept payment, knowing that they won’t be able to meet your campaign goals.” - A Complete Guide to Spotting Fake Influencers in 2020

Additionally, agencies that supply fake followers will often have those followers like a brand’s social media page. When customers examine a brand’s followers closely and discover that some of them are fake, the brand loses credibility in the eyes of that consumer. Fake followers on a brand’s profile could also keep honest creators from wanting to collaborate.

The end result of partnering with fake influencers is little to no ROI and possibly even a damaged reputation. Against the backdrop of what good creators can do, recruiting wanna-be creators with fake followers can cost a brand thousands of dollars per campaign.

What are Fake Followers?

Either way, fake followers are not real people. Agencies that sell “more followers” or “more likes/comments” are most often creating fake followers to boost an aspiring influencer’s numbers.

Even if the creator has no idea that they’ve paid someone to create fake followers, that creator’s account is still considered dishonest. And those creator will not be able to maintain good brand relationships.

How to Spot Fake Followers

There are several ways to spot fake followers. The first and most obvious tactic is to visit the follower’s page. Many fake followers have just a couple posts (often none at all) and don’t appear to be very active.

Fake followers usually don’t use pictures of real people in their profile pic or posts. If they do use pictures of people, they’ve taken them from somewhere else. You can perform a Google image search to see if a picture exists elsewhere.

Some suppliers use fake followers to post comments on a creator's posts. This tactic tries to increase the creator's engagement rate. However, taking a closer look at those comments usually exposes them for what they are. Fake follower comments are shallow (they might say something like “Awesome!” or “I like that”) and offer no real value. These comments often have glaring spelling or grammar errors due to suppliers not having a command of the native language.

How to Recognize Influencers with Fake Followers

Ideally, your influencer marketing team already utilizes a decent vetting process. As you examine possible creators, you should be searching for signs that they have meaningful relationships with their engaged followers.

“This is the number one question to ask [about influencers] - Do they have a connection to their audience?” - Ethan Frame, Senior Manager, Influencer Marketing at MVMT

The best creators are excited to have conversations with their followers. These followers demonstrate genuine interest in the creator's content and messages.

Fake followers cannot replicate that level of engagement and interest. In most cases, all you need to do is take a closer look. That said, sampling a creator's posts may mean that you miss checking the posts that contain fake follower engagement.

Similarly, you can’t check every creator follower, especially when that creator has thousands of followers. As such, you may sample from real followers and assume that every other follower is legitimate.

And that’s why we created the fake follower audit tool above.

The fake follower audit tool above works on a 0-100 score. Scores closer to 100 indicate that follower activity appears to be normal and healthy. Creators with erratic or suspicious follower behavior will score lower.

When using the free tool above, remember that the results are not guaranteed. In other words, the check analyzes platform activity common among creator with fake followers. If an influencer you’re interested in scores lower than you expected, you should still examine the creator's posts closely.

Similarly, just because a creator scored high does not mean that they do not have fake followers. However, you will be able to notice trends among those that score high and low. These trends will help you identify fake influencers for yourself and focus on other creators with strong connections with their audience.

Conclusion: Don’t fall victim to fake influencers. Recruit only the most authentic creators for your program.

In the same way that one great creator could transform your business, one fake influencer could significantly damage your influencer marketing program and reputation online. One of the best things you can for your influencer program is to vet your creators.

Learn to identify authenticity in creator posts and partnerships. Identify audience alignment, and watch how those creators connect with their followers. Taking these steps can help you stay away from fake influencers and partner with only the best. In time, you’ll be able to nurture a thriving creator community of top performers. Get the complete How to Find Influencers Guide 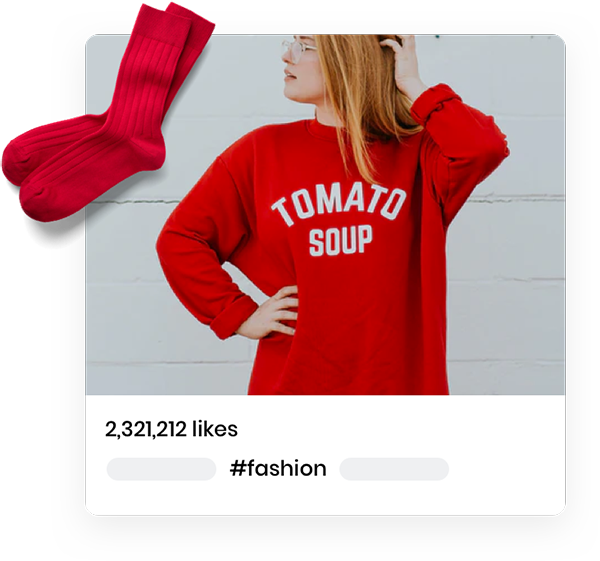 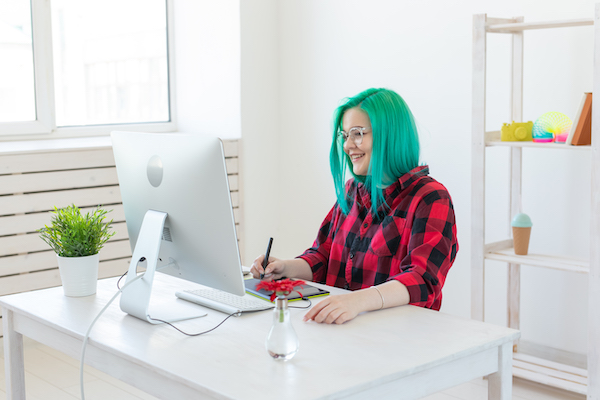