Cuts Clothing is committed to creating the perfect men’s T-shirt. Using its own custom fabric, expertly tailored fits, and seasonal color palettes, Cuts has established itself as “the only shirt worth wearing.”

Cuts is a premium men’s clothing brand specializing in T-shirts, sweatshirts, bottoms, and hats. The company’s goal is to provide clothing that is professional enough for work and stylish enough for a night out without sacrificing comfort. Who is Cuts Clothing?

In 2016, Cuts was created by Steven Borrelli when he found himself struggling to find the perfect t-shirt that had enough quality to be worn professionally at work yet also enough style for a night out.
No matter where we looked nothing fit the bill, so he took matters into his own hands by creating something new, a product you could be proud to wear anytime, anywhere, without sacrificing comfort.

The campaign assigned its ambassadors 1-2 TikTok videos per month each with a specific theme centered around a new product, collection, holiday, etc. Meanwhile, the partnership set out to build a group of creators to produce quality, brand-specific content.

The campaign goal was to grow each ambassador’s social presence and increase Cuts’ brand awareness on TikTok. Success for the partnership meant establishing a sustainable “content farm” of high-performing micro influencers to collectively produce 20-30 pieces of content with a 10%+ engagement rate and <$120 CPA.

@jeremyaustiin @cuts is my go to even on my travels! ✈️ Use my discount code 👉🏼 JEREMYAUSTIIN for 15% OFF! (Link in bio) 💙 #cutsclothing #cutsteam #madethecut ♬ Trampoline – Jauz Remix – SHAED

Nano and micro influencers operated on a one-month trial basis. Their extension was dependent on campaign participation and execution of deliverables. Ambassadors produced 1-2 TikTok videos per month, each with Cuts-branded tags.

The Cuts team found it simple to track video performance across various campaigns. Paid media influencers could also easily select which products they wanted in exchange for monthly content.

Why choose GRIN? Check out more of what makes us special 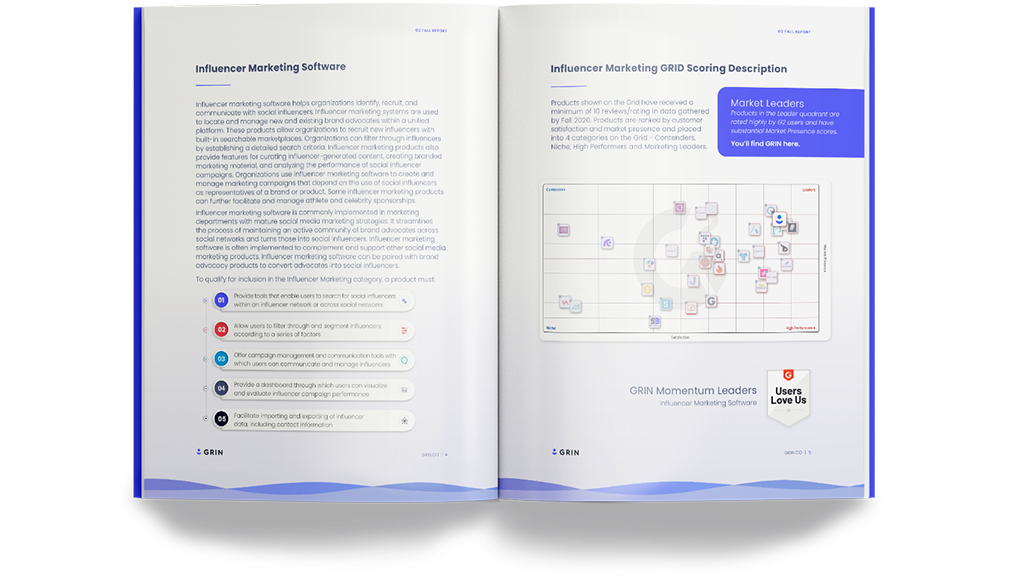 Make the most of your influencer marketing program with the all-in-one creator management platform designed to help you build more authentic, brand-boosting relationships.

Get Started with GRIN